How CUSP Was Born 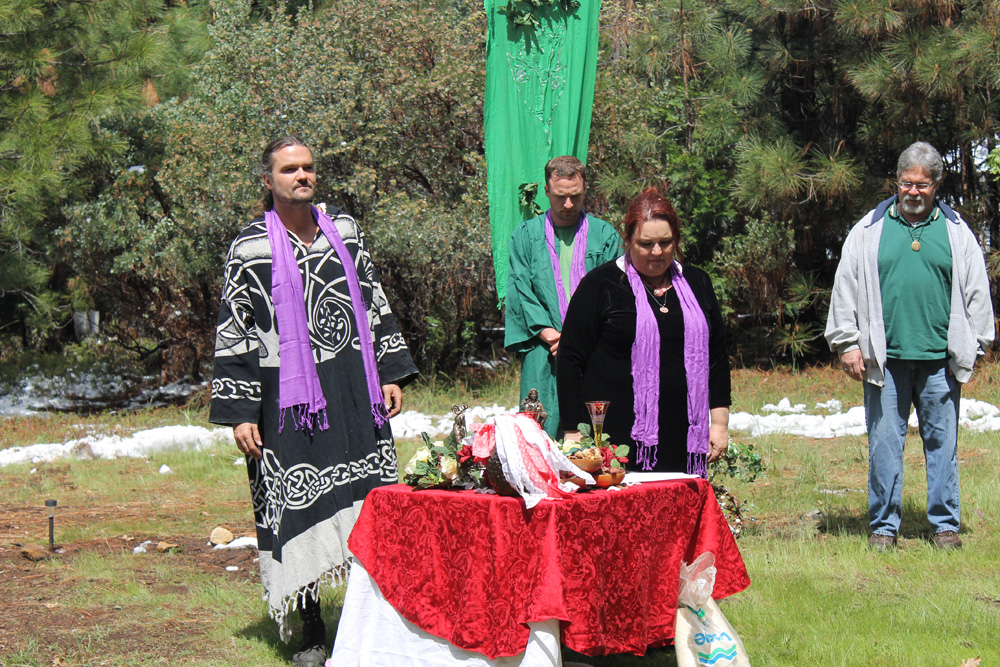 CUSP (Climbing Up the Spiral Pathway) is a vibrant, productive spiritual path that incorporates practices from many religions, bringing them all together to create an easy-to-follow and sacred way to connect with God and your own best self.

The co-creators of CUSP have spent their entire adult life studying various spiritual paths in an effort to learn about all of the different ways in which people engage God and to discover the most effective ways to put those practices to work in every day life.

While following an aggressive study of Christianity, Mormonism, various Pagan Paths, Eastern Religions, Native American Practices and other religions, CUSP practically began to form itself.  Say co-creator, Katrina Rasbold, “It was as though all of these incredible, sacred practices came together of their own accord and formed this amazing path, right before our eyes.”  Her partner and husband, Eric Rasbold, adds, “We are the ones who are honored to bring this path to the world in terms of writing down the words, but we cannot take credit for it’s development.  That was an act and gift directly from God.  We did not create this path, it was revealed to us.”

Over more than a decade of working with other spiritual people and putting the ideas into practice as they developed, the viability and benefits of CUSP became evident.  With each year that went by, the CUSP path developed and revealed itself even more.

After only a few years of following the CUSP spiral of the year and putting its ongoing themes into practice, those who were incorporating the basic tenets began to see the benefits on all levels, including their connectivity to God, an increased awareness of the world around them and their place in it and an ongoing improvement in their own day to day life.

CUSP encourages evolutionary growth in its pracitioners and sets benchmarks for assessing, planning and executing forward momentum in your life.